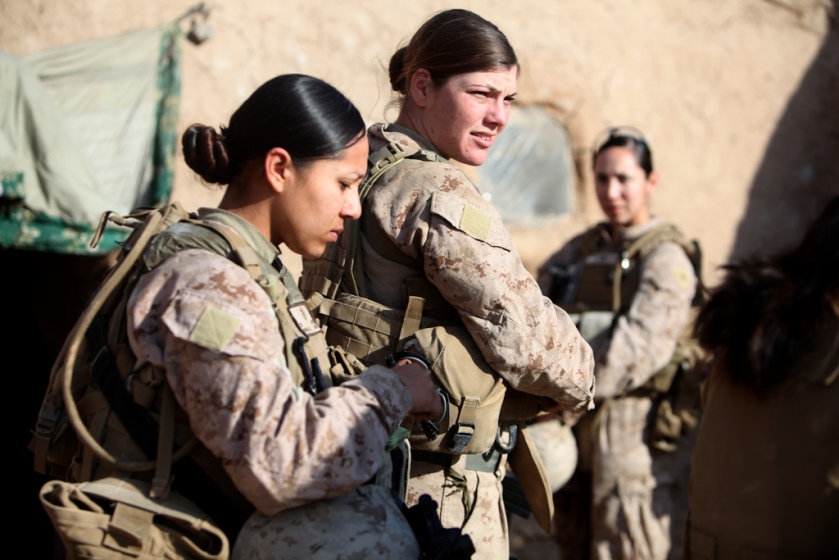 In July 2017, one hundred and thirty one marines started the Infantry Officer course, with only eighty eight graduating on September 25. According to TIME, thirty two women in total enrolled in the program when the Marines opened the course to women between 2012 and 2015. In December of 2015, the Pentagon opened all combat roles to women, prompting four women to attempt the program. Amongst the four women was the marine corps’ first female Infantry Officer.

The new Infantry Officer–– who wishes to remain nameless–– is a Lieutenant in the Marine Corps and will be given a platoon of forty officers to lead. The Marines stated that she will be joining the first Marine Division in Camp Pendleton which is located in Oceanside, California.

In a press release following the graduation of the Lieutenant and her eighty seven classmates, Marine Corps General Robert Neller expressed his feelings towards the officer and the graduating class: “I am proud of this officer and those in her class who have earned the Infantry Officer [military occupational specialty]. Marines expect and rightfully deserve competent and capable leaders, and these graduates met every training requirement as they prepare for the next challenge of leading infantry Marines; ultimately in combat.”

Secretary of Defense James Mattis was hesitant about giving women combat roles. He was worried that if they were on the same battlefield, women and men would attract each other and cause a distraction. “Healthy young men and women together and we expect them to act like little saints,” James Mattis said. Mattis was also skeptical because he believed women would not be capable of killing enemies when necessary or that commanders would be hesitant to send women into close combat.

The new Lieutenant that graduated from the Infantry Officer course will be the first female Infantry Officer in a lead role. According to CNN, the next part of what is to come will prove to be the difficult part. The Marines will now have to adapt to the current society of America and prove women make our armed forces stronger—not weaker. “I know females who could have made it through IOC but chose not to because of the culture,” the former instructor of the IOC (Infantry Officer Course) said. Many female Marines are hoping the success of the new Lieutenant will change the culture and how women are viewed in the armed forces.