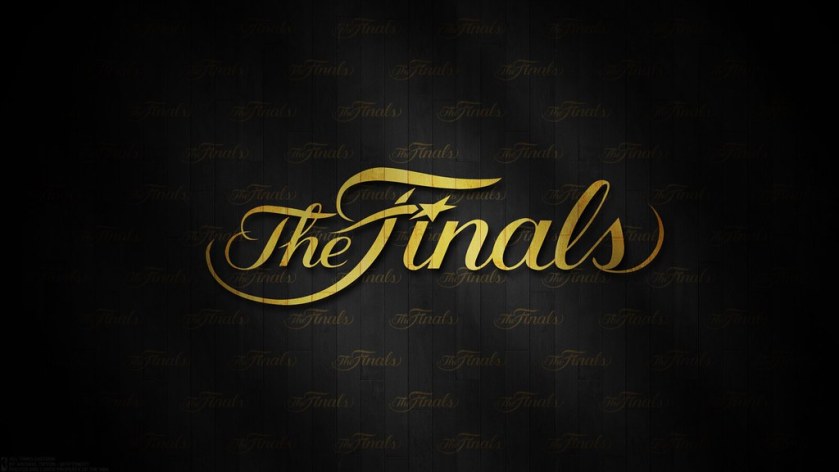 The 2020 NBA Finals have wrapped up, and the Los Angeles Lakers, led by superstars Lebron James and Anthony Davis, have prevailed as champions. They defeated the Miami Heat by a series score of 4-2, who were led by star Jimmy Butler and impressive rookie Tyler Herro. The remainder of the NBA season was played out behind closed doors in the NBA Bubble, which was created as a result of the Covid-19 pandemic.

Games one and two were all Lakers. Lebron James and Anthony Davis put up impressive stat lines as Los Angeles cruised to win both games by at least 10 points and take a 2-0 series lead.

Game three saw the Heat put up an impressive fight behind a 40 point triple double by Jimmy Butler. Late buckets by Tyler Herro put the game out of reach for the Lakers as Miami got a game back to make it a 2-1 series.

Game four was won by the Lakers as Lebron James and Anthony Davis got back on track. It was a close one, but the Lakers were now one win away from winning the championship, taking a 3-1 series lead.

Game five was full of drama right until the final buzzer, as Jimmy Butler and Lebron James battled it out. Butler had a 35 point triple-double which helped Miami win a close one, despite a 40 point game from James. The game went down to the wire as a late turnover by the Lakers proved detrimental as Miami went on the win by three. The Heat, now hoping to make a historic comeback in the series, made it 3-2.

The Los Angeles Lakers won big in game six, securing their 17th NBA Championship. Yet another triple-double from Lebron James and big contributions from role player Kentavious Caldwell-Pope and veteran Rajon Rondo put the game beyond the reach of Miami, as the Lakers went on to win the game by 13 points.

Lebron James was awarded with the Bill Russell Finals’ MVP trophy, in addition to his fourth career championship. The ceremony was emotionally felt as many tributes were made to the late Kobe Bryant, who spent the entire length of his career with the Lakers.