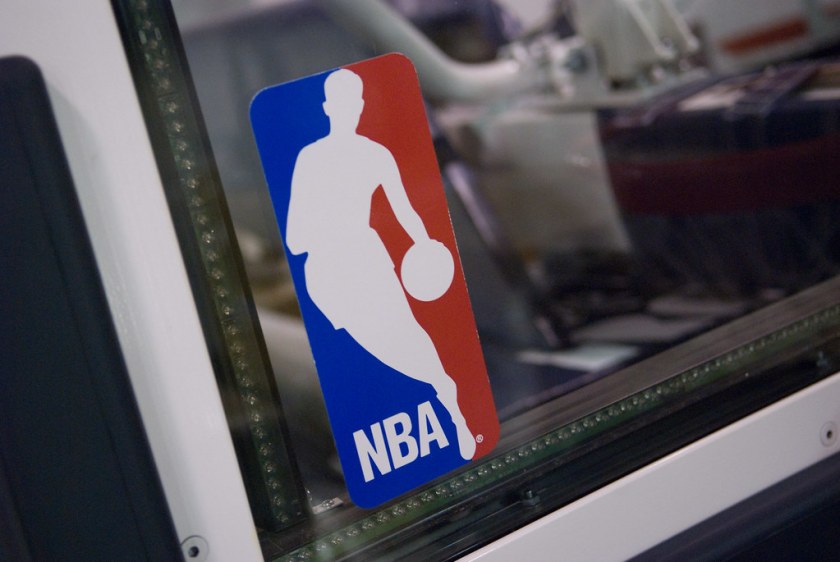 The start of a new NBA season is always exciting because of all the things that happened in the offseason. Players switching teams, player development, new teams shining, former great teams falling, etc. Well, on December 22nd, the NBA season will be tipping off, but not without many challenges presented in its way.

The first obstacle is COVID-19. Like everything else, the virus will 100% affect the way the season will turn out with the possibility of players not being able to play and games being delayed or canceled. According to NBA.com, the NBA will take the safety protocols seriously with daily testing for the virus and limiting the travel parties to 45 people. Since the contained bubble started back in July all the way up until the final game played, the NBA had zero positive cases, so these protocols should limit the impact COVID has on this season.

Another obstacle the NBA faces is the way the season is structured. Usually, the NBA is 82 games long, but because of COVID, the NBA is now making the season 72 games. According to NBA.com, “For now, the plan is for each team to play three games against each intraconference opponent (42 total), and two against each interconference opponent (30 games).” That is what the NBA has decided to go with for this upcoming season.

The first half of the season will start on December 22nd up until March 4th. Then, a five-day all-star break will take place to give players the chance to rest and continue the season. The second half of the season will be played from March 11th until May 16th. Play-In tournaments will be held between the dates May 18th and May 21st. The Play-In tournament allows teams who are not in the playoffs to compete for the eighth seed. Once that finishes, the playoffs will last from May 22nd to July 22nd, according to NBA.com.