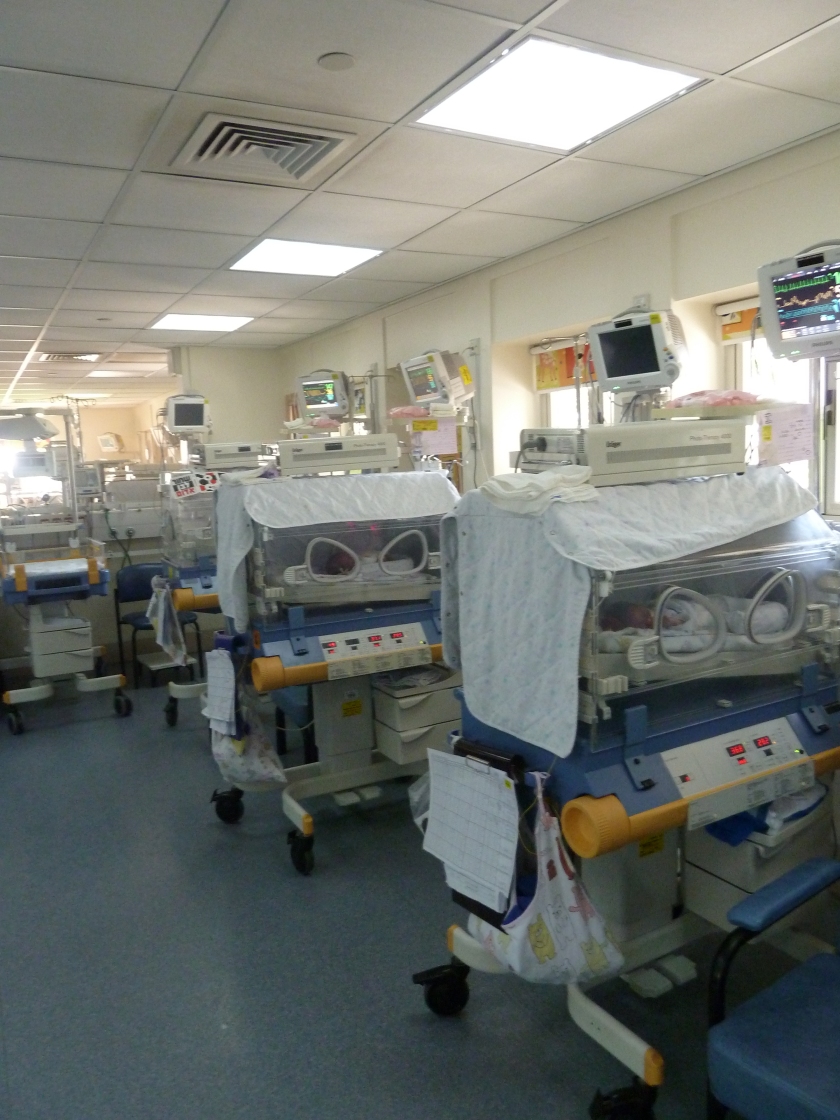 On May 4th, a woman from Mali gave birth in Morocco to nine babies, weighing between 1.1 to 2.2 pounds. She gave birth prematurely at 30 weeks to five girls and four boys by Caesarian section. Doctors were only expecting seven babies and were surprised to find nine, the ultrasounds had missed two of the babies.

The 25 year old mother, Halima Cissé, was sent to Morocco by the government in late March to receive special care. She had stayed in a hospital in Mali for two weeks before being transferred to one in Morocco. She had been in the Moroccan hospital for five weeks before giving birth. During the births, Cissé’s husband stayed in Mali with their older daughter. According to bbc.com, he expressed that he is happy that his wife and babies are doing well, and stated, “Everybody called me! Everybody called! The Malian authorities called expressing their joy. I thank them. … Even the president called me.” Cissé and her babies are set to return to Mali in several weeks.

According to bbc.com, there have been two cases recorded of nonuplets, one set was born in 1971 to a woman in Australia and the other to a woman in Malaysia in 1999, but in both cases, the babies didn’t survive. The current world record of the number of live births is set by a woman who gave birth to eight babies in the U.S. in 2009. The case in Morocco has still not been verified as a record. According to npr.org, a representative of the Guinness World Records said, “we are yet to verify this as a record as the wellbeing of both the mother and babies are of top priority.” They employed a specialist consultant to look into the case in Morocco. Whether Cissé’s pregnancy was caused by fertility treatments or not is publicly unknown.