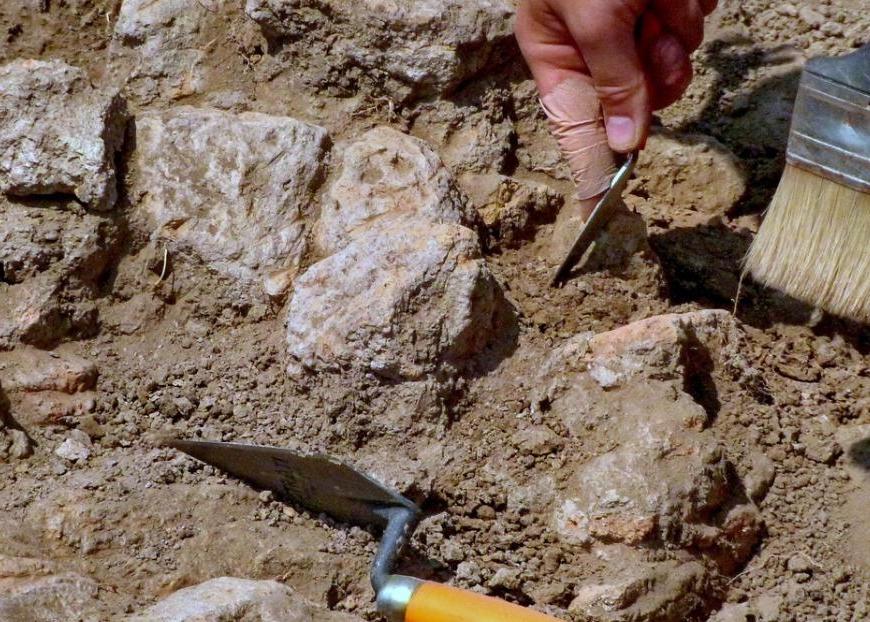 On Sunday, March 7, Oprah Winfrey had the opportunity to interview Prince Harry and Meghan Markle on CBS. Winfrey spoke with Markle about a wide-range of questions regarding her life, stepping in as a member of the Royal family, motherhood, as well as other topics.  Winfrey spoke with Meghan alone for the first half of the interview, and they were later joined by Prince Harry. … END_OF_DOCUMENT_TOKEN_TO_BE_REPLACED

Being a student while having a job can be difficult, as Michael Guzman exemplifies as someone who decided to enlist in the military while also valuing and pursuing higher education. “Balancing school and the military is so much easier after I finished my AIT [Advanced Individual Training]. I’m able to live as a normal student while serving in the military. There are times where I have … END_OF_DOCUMENT_TOKEN_TO_BE_REPLACED