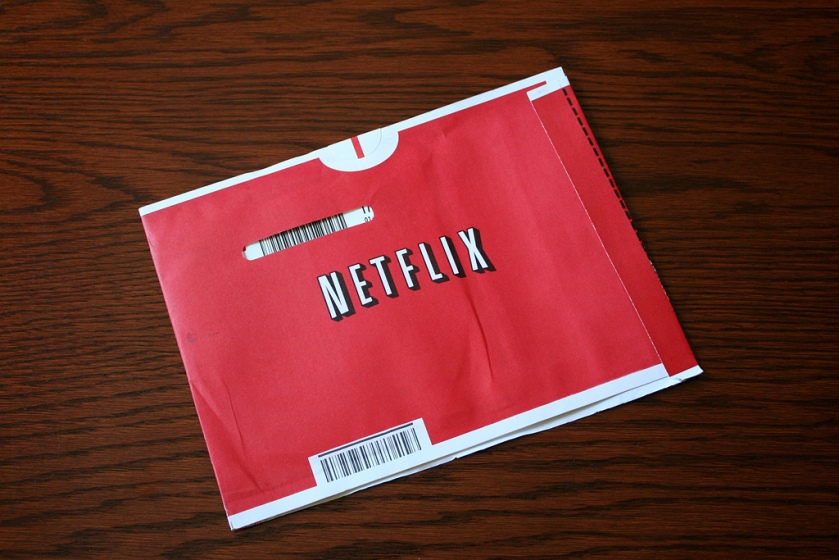 Netflix is a service that many teenagers and adults use to binge watch shows over a long weekend. As many Netflix subscribers know, Netflix has limited amount of space to keep a vast amount of television shows, movies, and documentaries. The selections are often oldies or outdated shows that many people do not watch often.

In December, older options such as The Crucible, America’s Funniest Videos, and Super Size Me,  were moved from the Netflix database. It seems like most of the early 2000s films/shows were removed, such as the Disney favorite Pirates of the Caribbean: The Curse of the Black Pearl. While there were numerous titles that met the same fate, there are more hits being added in January and throughout 2018 such as Gilmore Girls, Full House, and other nostalgic shows.

In November of last year, many members may have noticed a price increase for the subscriptions for Netflix.  Based on the user’s subscription package, reported on Mashable.com, the middle tier plan moved from $9.99 to $10.99. The top tier plan has prices ranging from $11.99 to $13.99. Luckily, for the basic plan, it is still $7.99.

To get an understanding about the changes in price plans for Netflix, Micah Lee, a senior at Oakland Mills High School, shares his perspective on the issue.

“I am against paying more than what it is,” he said in regards to the price changes. “However, since my mom pays the basic plan, then it is fine.”

He also gave some insight about the shows that he likes to watch during his free time.

“I watch Friends because it is very funny. I used to watch Bob’s Burgers, but they [Netflix] took it down, it made me sad.”

Even though prices have gone up, it is still a good time to catch up on those missed shows over the weekends, or possibly to celebrate after midterms.