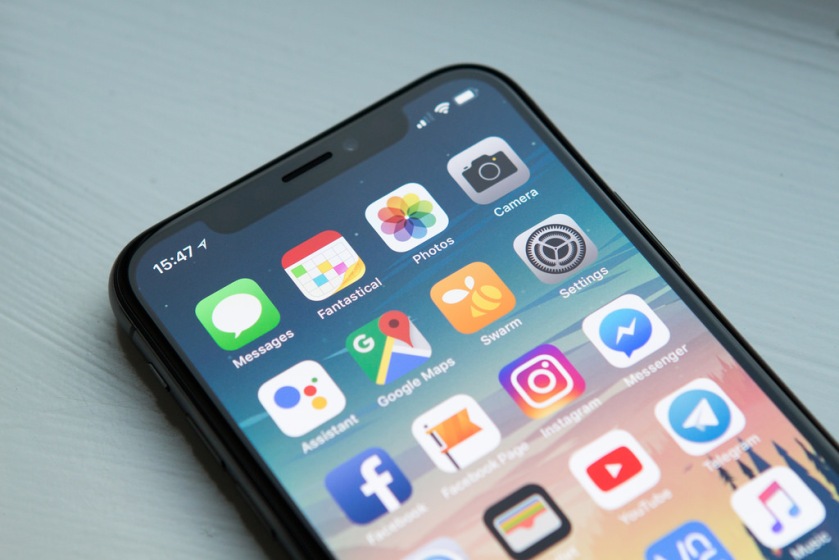 It is so infuriating assuming that your device is okay only to then find out that your battery is mysteriously slowing down, or that your iPhone’s LCD magically dies. Everyone has suspected that Apple is the cause for these random complications that occur to the older models as soon as they release a new iPhone. Your iPhone will work perfectly up until that fall, when Apple usually releases their new devices. This inconvenience forces us to either buy a new phone or pay extra money to get these mishaps fixed. But are these issues a coincidence, or is Apple sabotaging iPhones on their own?

Well, on December 21, 2017, it was released that Apple finally admitted to slowing down older iPhones once a new iPhone launched, as reported by CNN tech. They stated that the tech giant of the Apple company admits that they’ve used software updates to “limit the performance of older iPhones.”

Tech analysts have also complained that Apple’s operating system updates cause their older iPhones to slow down. They also suggested that Apple could be doing this to promote their business and encourage customers to buy the newer iPhones.

Apple replied to this complaint by notifying outraged customers that that is not their intention, and that there is a bigger meaning behind it. They proclaimed that “the performance of lithium-ion batteries degrades over time, which can sometimes cause phones to suddenly shut down in order to protect their components.”

Customers accused Apple for being untruthful about their explanation as to why they used updates to slow down former iPhones. People still believe that Apple perhaps may be using these updates to defraud their customers for their money and have them buy their newer iPhones rather than to keep using their old iPhones. Strangely, Apple devices do start to act up as soon as Apple releases a newer device. Customers will get their devices fixed, even get a new device of the same copy. But if it’s not the brand new design that Apple comes with, the phone will still act up, and it happens every year around the same exact time.

Apple may say that the only reason for these occurrences are due to the performance of the lithium-ion batteries degrading, but it is peculiar that even after buying a new battery for your device, it still refuses to act correctly. The new battery might work for a while, but very soon will start to give the same problems or even worse. Apple is sabotaging iPhones to make more profit. Although there isn’t any concrete proof yet, the problems are becoming too common to be a coincidence. There is a bigger issue to this problem, and Apple is not convincing customers otherwise. Customers are still believing that Apple is the one sabotaging the iPhones to make more profit.

On December 28, 2017, Apple released an apology from their personal website. Apple made a statement saying to regain customers trust, they decided to reduce the price on replacing the iPhone battery to $29.99. If you bring in an iPhone 6 or newer and they observe that something is wrong with your iPhone battery, they will replace your iPhone battery for only $29.99, when the normal cost for a new battery is usually $79.99. This opportunity is only available until December 2018. People still argue that them decreasing the price can also mean that they’re admitting to being the cause for these slow batteries. Even though Apple has offered this to customers, they still haven’t convicted customers that they are not the ones slowing down older iPhones for more sales on their newer iPhones.