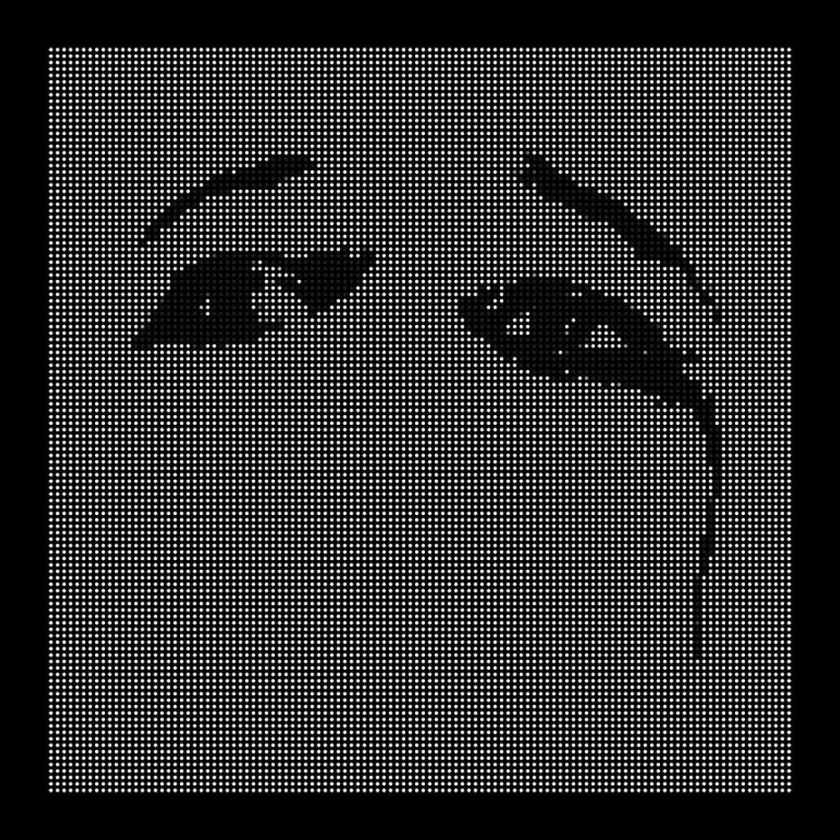 On the 25th of September, the alternative metal band, Deftones, released their newest album “Ohms.” Named after the measurement of electrical resistance between two points, this record shows a far more collaborative and free flowing environment between the band members than their previous album, 2016’s “Gore.” One of the goals of this record, according to lead singer Chino Moreno, was to “make sure that balance was there.” This can be heard in the far more diverse sound palette of “Ohms” in comparison to “Gore,” such as more bass and synth presence on the record. When “Gore” was being created, guitarist Stephen Carpenter spoke on not having as much involvement or interest in what they were making, and the band made a clear effort to try to change that on this particular album.

Chino compares the songwriting process of this album to that of the Deftones’s self titled release in 2003 in how the lyrics present a far more introspective side of the band. Prior to the creation of this record, he had spent time in therapy in what he likens to “going to the doctor to get your blood pressure and heart checked,” and the more introspective lyrics reflect this headspace. There’s also a reflection of the current political landscape of the time, particularly in the song “Genesis,” which has themes of not being able to trust.

This record saw Deftones returning with their long time producer, Terry Date. This was because the band felt they would need someone who they trusted and could take control in the producer seat. Sonically, this album is not very obtuse for this band in comparison to their previous work, but it has subtle differences in the more cerebral approach that is taken. The songs aren’t as focused on being catchy or hard-hitting as much as creating an atmosphere to get soaked into.

In terms of new releases after this one, Deftones have announced a future remix album of their most famous release, “White Pony,” with the title of “Black Stallion.” Prompted by the DJ Shadow remix of their classic track, Digital Bath, the album has just been mastered so a release date would likely not be too far off. In addition, the remix album will have the same track placement as the original classic album and have a variety of different artists contributing their own remixes to the project.