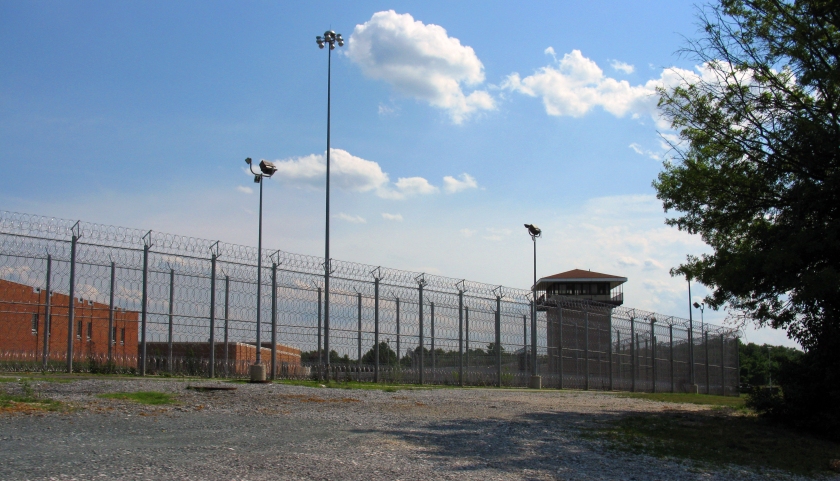 The last ICE (Immigration and Customs Enforcement) detainee from the Howard County Detention Center in Jessup was recently taken out from the location, according to The Patch. This move comes after Howard County ended its contract with ICE in March. The contract, which has been around since 1995, allows for undocumented people who have been detained by ICE to be housed in the Jessup Detainment Center.

The contract sparked a lot of controversy, protests, and calls to end the contract. Part of the reason for the upset is due to the fact that ICE had been paying the county $110 per detainee, which some could view as an incentive to keep people in custody. In addition to the financial issue, The Baltimore Sun reported that in October of 2020 it was discovered that “the detention center in Jessup did not meet Department of Homeland Security’s standards in multiple categories.” This included failure to provide detainees their required two meals a day, as well as excessive strip searches.

Eventually with the change of administration, the county felt “more confident in the conditions and treatment of detainees and their legal rights in federal custody” according to Calvin Ball in a press conference given in March. This is the ultimate contributing factor to the termination of Howard County’s contract with ICE.