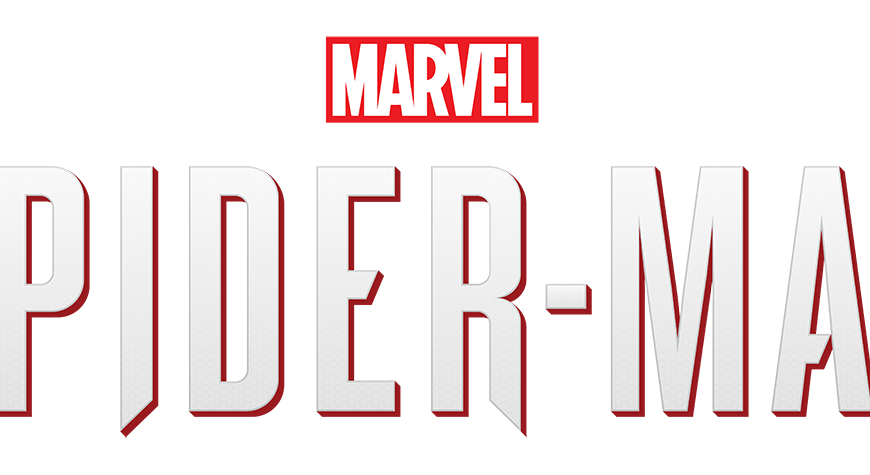 With the release of “Spider-Man: No Way Home”, there is no doubt that Spider-Man is one of the most iconic and recognizable superheroes. There has not been a character like Spidey with more movies, television shows, toys, collectibles, comic books, etc. The tale of Peter Parker’s story varies across platforms, but the story of the character holds significance to the lives of many who look … END_OF_DOCUMENT_TOKEN_TO_BE_REPLACED

The Oakland Mills community has a diverse amount of faces, voices, ears, and hearts. Everyone at this school has their own music taste and the variety of the community is amazing. With that being said, I talked to over 250 Oakland Mills students and got your favorite songs for the ultimate Oakland Mills Playlist.  Now Time for the Playlist! “I Hate U” by SZA “My … END_OF_DOCUMENT_TOKEN_TO_BE_REPLACED

The third annual Astroworld Festival hosted by Houston rapper Travis Scott went completely out of control after his performance when fans started a crowd surge to meet the star of the show. 2021’s Astroworld festival occurred on November 5th and the events of the night left eight casualties and hundreds injured. Travis Scott is a popular artist who quickly rose to fame because of his … END_OF_DOCUMENT_TOKEN_TO_BE_REPLACED

The living vampire has dawned upon us! Jared Leto will be playing the title character in Sony’s upcoming film, Morbius. The character will be making his first appearance on the big screen in January of 2022. The film will be loosely based on his origin story adapted to our modern-day society. Morbius is directed by Daniel Espinosa and features a cast of Jared Leto, Matt … END_OF_DOCUMENT_TOKEN_TO_BE_REPLACED