Girls Lacrosse: Back in Action

By: Divine Amayo     As the spring season begins the Oakland Mills High School girls lacrosse team look to make this season fantastic.          Their first game of the … Continue Reading Girls Lacrosse: Back in Action

By: Divine Amayo      On February 7, 2016, most of America will have their eyes on the screen watching the superbowl. Simultaneously, millions of people will be watching their … Continue Reading Fantasy Sports or Fantasy Gambling?

Icon of the week: Mia Hamm

Everyone Likes Hamm As arguably one of the greatest soccer players still alive today, Mia Hamm is a legend in her own right. Born on March 17, 1972 in Selma, … Continue Reading Icon of the week: Mia Hamm

Icon of the week: Serena Williams

To say that Serena Williams was born to play tennis, would be an understatement. Serena’s father wanted his children to become tennis players, before they were even born. … Continue Reading Icon of the week: Serena Williams

One of the most powerful baseball sluggers in his day, Sammy Sosa had an interesting career. He went from rags to being beloved by America, to his fall from grace. … Continue Reading Sports Icon of the week: Sammy Sosa

By: Kat Stockford The 2015 MLB World Series was unforgettable, as the Kansas City Royals won their first championship since 1985. The best-of-seven series began on October 27 and … Continue Reading Royal Payback: Royals avenge last year’s WS loss with defeat of Mets 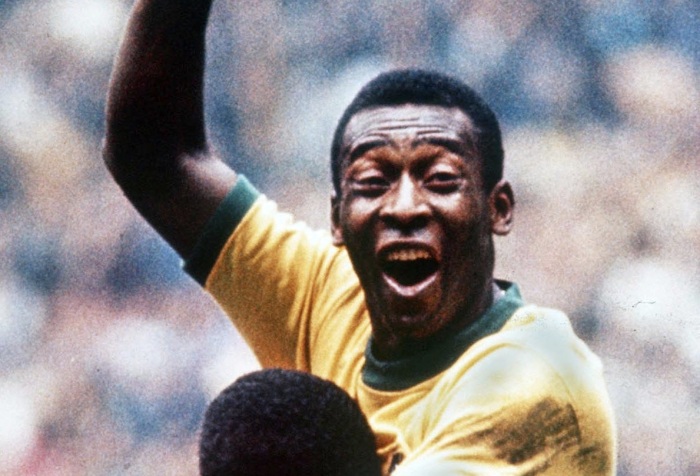 Icon of the week: Pelé

There are few athletes who can claim to be the best worldwide, and fewer still who can claim that they are so good at a sport that … Continue Reading Icon of the week: Pelé

By: Rebecca Lampron      The Oakland Mills High School (OMHS) Cross Country team kicked off their season with a strong start this fall. Both the boys and girls … Continue Reading Cross Country: Pushing Limits and Setting Standards

Icon of the Week: Jim Brown

Cubs fall short of World Series: What will it take to break the curse?

By: Andrew Atkins      After one hundred and seven years of misery and despair, the Chicago Cubs will have to wait at least one more year … Continue Reading Cubs fall short of World Series: What will it take to break the curse? 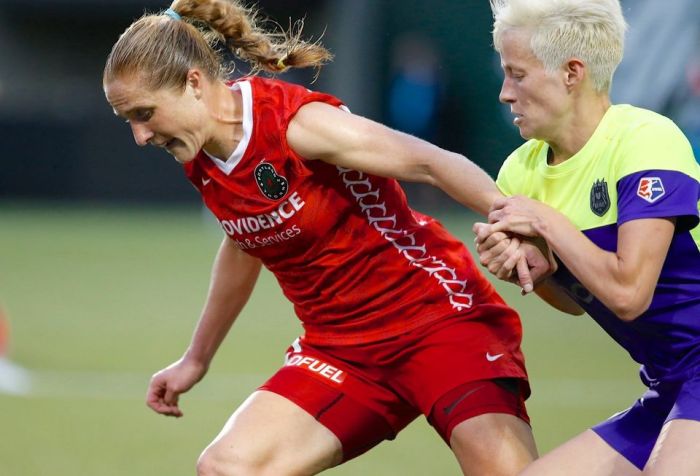 The National Women’s Soccer League has had a very successful season so far. The final league game will be played tonight between Seattle Reign and FC Kansas City at … Continue Reading National Women’s League Soccer Championship

Starting Off on a New Foot: NFL news through Week 3

By: Andrew Atkins      Thirty-one out of the thirty-two National Football League’s (NFL) team’s 2014 season ended with disappointment. Each year all thirty-two NFL teams fight and yearn to … Continue Reading Starting Off on a New Foot: NFL news through Week 3