“Voter Fraud” on Election Day and Results; Possibly Another Recount?

On Tuesday, November 8, 2016, Republican Presidential candidate Donald Trump won the 2016 presidential election to become the 45th President of the United States. He had 306 electoral votes, while … Continue Reading “Voter Fraud” on Election Day and Results; Possibly Another Recount? 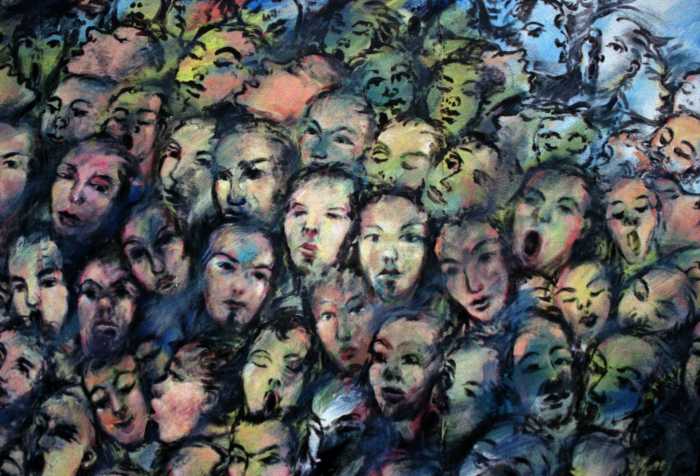 It’s All In Your Head

The Walking Dead – A Season 7 Review

This season is a bit different from the previous ones we’ve seen. Instead of one consistent storyline told through the per- spective of the entire group, we are starting to … Continue Reading The Walking Dead – A Season 7 Review

Redskins’ Season Comes to Brutal End with Loss vs. Giants

A once promising and opportunistic season for the Washington Redskins came to a bitter end at the hands of the New York Giants (who had nothing to really play for … Continue Reading Redskins’ Season Comes to Brutal End with Loss vs. Giants