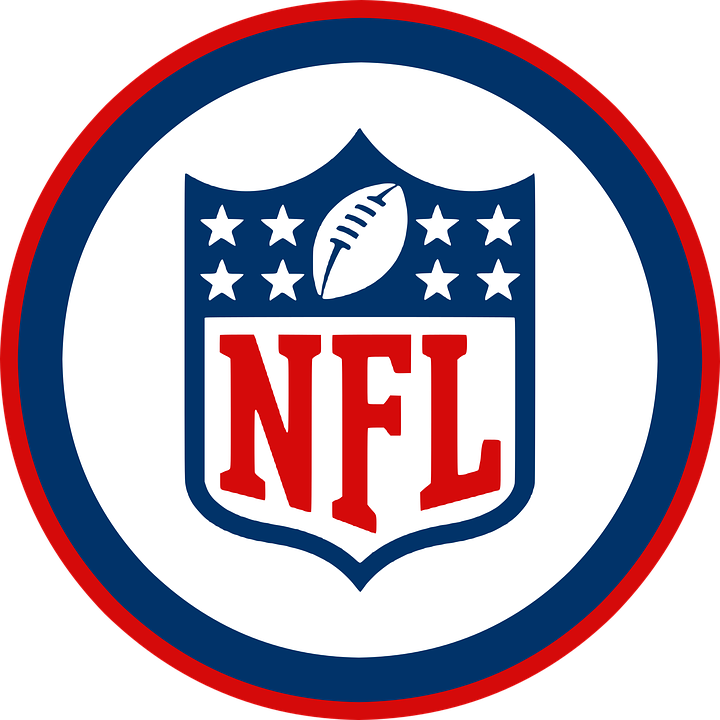 As the NFL regular season approaches the beginning of its latter half, the league has witnessed the continued dominance of a reigning champion, the emergence of a previously inferior team, and troubling starts for a few supposed contenders. After week eight, two teams (the New England Patriots and the San Francisco 49ers) find themselves unblemished, while two other teams (the Cincinnati Bengals and the Miami Dolphins) are still in pursuit of their first win. Overall, some teams have lived up to expectations, others have exceeded them, and a few teams are still trying to meet the expectations placed upon them:

While Tom Brady and offense are usually the reason for the Patriots’ success, it has been the New England defense that has been the story this season. Anchored by linebackers Kyle Van Noy and Jamie Collins, along with shutdown cornerback Stephon Gilmore, the Patriots defense through week eight has been historically good, holding opponents to a meager 7.6 points per game. Recently-acquired receiver Mohammad Sanu looks to play a role in New England’s quest for an eleventh-straight AFC East title.

Expectations in South Florida were already low when the season kicked off on September 8, but a 59-10 shellacking at the hands of the Baltimore Ravens on opening day cast a rude awakening on what has been a tumultuous season for the Dolphins. Ranked last in nearly every offensive and defensive statistical category, the Dolphins have a legitimate chance at becoming the third team in NFL history to finish 0-16.

After a disastrous 4-12 campaign, the 49ers are turning heads this season by establishing themselves as one of the premier defensive teams in the league. Under the guidance of defensive coordinator Robert Saleh, San Francisco ranks first in total defense (224.4 ypg) and has forced sixteen takeaways through its first seven games. After missing most of the 2018 season with a torn ACL, quarterback Jimmy Garroppolo and the Niners’ offense are humming along, scoring an average of 26 points per game. If the Niners can weather their difficult schedule in the second half of the season, a division title is theirs for the taking.

Despite second-year quarterback Josh Allen’s struggles, the Bills find themselves at 5-2 heading into week nine, largely in part to a solid defense (303 ypg, third-best in the NFL) highlighted by cornerback Tre’Davious White (three interceptions) and linebacker Tremaine Edmunds (52 total tackles-leads team). Aided by a light schedule in the second half of the season, the Bills have an opportunity to make the postseason for only the second time this millennium, and may even challenge the Patriots for the AFC East title.

After a rough 6-9-1 season that saw the departure of longtime head coach Mike McCarthy, the Packers have put their disappointing 2018 campaign in the rear-view mirror and are cruising right along through their first eight games in 2019. Under the direction of first-year coach Matt LaFleur, Green Bay has raced out to an impressive 7-1 start, largely in part due to quarterback Aaron Rodgers’ brilliance (13 passing touchdowns) along with the solid play of running back Aaron Jones (8 touchdowns). The Packers will compete with the Minnesota Vikings (6-2) for first place in the NFC North as the regular season begins its latter half.

Expected by many to be legitimate Super Bowl contenders, coach Matt Nagy and the Bears find themselves in the cellar of the NFC North at the end of week eight. Despite a dominant defense spearheaded by Pro Bowl linebacker Khalil Mack (5.5 sacks), the Bears have struggled mightily due to their offense, which has appeared inept at times. Quarterback Mitchell Trubisky has yet to throw for 300 yards in a game this season, and faces more and more critics as his lackluster performances continue to accumulate. A 12-4 campaign in 2018 looks more and more like a fluke as the uninspiring Bears trudge their way into the season’s second half.

Following an impressive 12-4 campaign in 2018, the Chargers were expected to compete with Patrick Mahomes and the Kansas City Chiefs for supremacy in the AFC West. Instead, Los Angeles has limped out to a 3-5 start and looks nothing like the team that went 8-0 on the road the year before. Running back Melvin Gordon has struggled since recently returning from a lengthy holdout; his most notable play this season is a fourth-quarter fumble at the goal line against the Titans that cost his team a win. Overall, the Chargers are in danger of missing the playoffs unless coach Anthony Lynn and company can string together a few tough wins in the coming weeks.

This season was supposed to usher in a new era of Browns football, an era fruitful with victories and long-term success; a long-overdue change for the seemingly snakebitten franchise that has not made a playoff appearance since 2002. With quarterback Baker Mayfield putting together a tremendous rookie season in 2018, Cleveland seemed to be in good hands moving forward, even after a 7-8-1 finish the previous season. However, the Browns shocked the league in March by acquiring star wide receiver Odell Beckham Jr. from the New York Giants, a move that suddenly made the Browns legitimate Super Bowl contenders. Under the guidance of new head coach Freddie Kitchens, the Browns seemed ready to finally compete as they took the field in week one. Eight weeks later, the Browns find themselves in third place in the AFC North after a disappointing 2-5 start. Mayfield hasn’t had nearly as much success so far in his second season, as evidenced by his dreadful 1-2 touchdown-to-interception ratio. Unless Mayfield and the Browns can turn it around in the season’s second half, it will be a long offseason flooded with questions of what went wrong.

The first eight weeks of the season have rather fruitful with parity and competition, setting the stage for numerous exciting scenarios down the stretch. While New England and San Francisco chase perfection, Miami and Cincinnati will attempt to avoid ignominy. Meanwhile, teams like Buffalo and Green Bay seek to return to the postseason after missing out last season, and Chicago and Los Angeles will look to get back on track in order to address unfinished business from 2018. The regular season will culminate on December 29, and a world champion will be crowned in Miami on the night of February 2