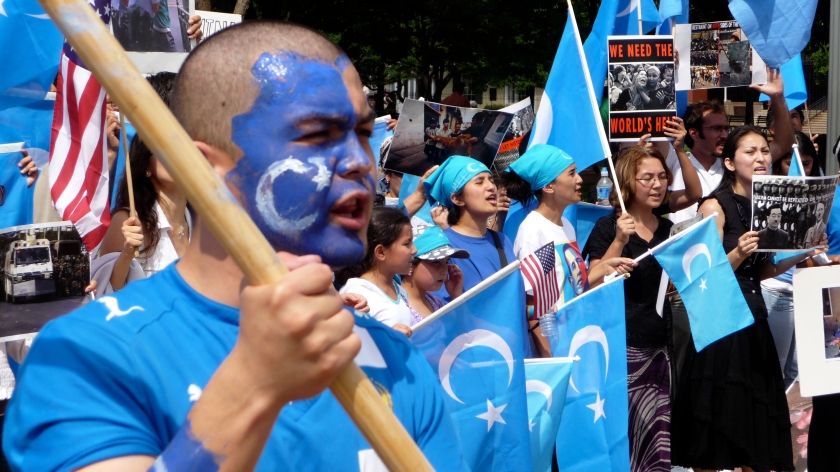 You might be wondering what has been going on between the UK and China recently, and why has there been reports on Uighur Muslims being imprisoned and tortured. Now, what are Uighur Muslims? Uighur people are a mostly Muslim ethnic group in China’s Xinjiang province in the far-west region of the country. The UK government has been very vocal about what’s happening in China in an interview with Liu Xiaoming, China’s UK ambassador. BBC’s Andrew Marr showed Liu Xiaoming leaked footage of Uighur Muslims having their heads shaved and being blindfolded before being pushed inside a train. When asked what is happening in the video, Liu Xiaoming said “there is no such concentration camps in Xinjiang.”

Later on in the interview, BBC’s Andrew Marr showed Liu Xiaoming a video of one of the Uighur Muslims, who saw first hand what was happening and was telling her story, and she confirmed that they are concentration camps and that thousands of Uighur are being held there. But Liu Xiaoming claims that it’s fake and their government would not allow such practices. The Chinese government says “its actions in Xinjiang are necessary to prevent separatist violence by those wanting to break away from China.” Liu Xiaoming also told the BBC’s Andrew Marr that the Uighur received the same treatment under the law as other ethnic groups in his country.

There have been multiple videos of China’s camps – what China is calling “re-educating facilities” – surfacing around the internet. These videos show harsh methods and how badly innocent Uighur Muslims are being treated. This has been happening since last year and is still ongoing. It is believed that millions of Uighur Muslims have either died or are going through inhumane acts of torture.

UK Foreign Secretary Dominic Raab accused China of “gross and egregious acts” quotes BBC, “human rights abuse against its Uighur population and said sanctions against those responsible cannot be ruled out.” The UK government said the UK will work with allies to take appropriate action on China.

You can read and educate yourself more about this topic with these websites linked below. Please share and spread the word.