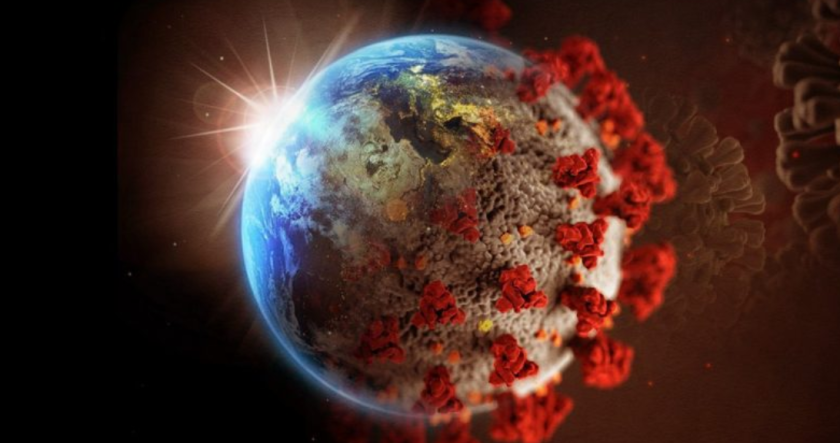 According to France 24, “South America has been hit very hard in an economic aspect.” After a good 10 years of natural resources flourishing, “The Golden Decade GDP per capita in South America dropped to the same level that it was in 2010. Recording at least half a million deaths from COVID according to WHO data. If you want more info on South America and COVID, check out the original article at  France24.com.

COVID and its impact on Africa hasn’t been very detrimental when compared to places like the US or UK. As recently as December, according to WHO (World Health Organization), the entire continent only has 3 million reported cases with around 72,000 deaths. From a global perspective, they seem to have a way better situation than other places in the world. However, in South Africa, cases do seem to be rising.

Europe is in a similar situation as the US, as the outbreak had been deadly in Italy earlier in 2020. They started giving out vaccinations for the disease on December 26, 2020. So far, the results, according to the World Health Organization, have been very receptive, yet there still are some concerns. There is still some optimism for 2021 as it progresses, seeing that they expect to give out more vaccinations as the year progresses.

From the beginning of 2020, it was confirmed that the first traces of Covid were found in Asia, eventually spreading to other parts of the world. This eventually made the disease a pandemic because it was not centered in one place, as epidemics are. At first, Asia had a large amount of cases in countries like China and Japan, but it gradually got better when they went under lockdown and made it mandatory to wear masks. In some places, not wearing masks and staying inside could mean jail time as a repercussion for not following the mandate. As of now, most Asian countries have Covid-19 under control for the most part, as the spread of the virus is more regulated.

Australia probably has the best control of the virus with little to no cases. In fact, life is mostly back to normal over there. Their first lockdown on March 13, 2020, lasted for 50 days ending on May 1, 2020. This is when they were able to ease off of their restrictions. As of now, they still have some restrictions on some things like their international borders and traveling.

It is well-known that America is having one of the hardest times dealing with the Coronavirus. With over 20 million cases, it is no surprise the country is having issues. With beds at full capacity and makeshift hospitals in use, and with the new vaccine being pushed out, some people have hope. Although, only crucial people are being given the vaccine at this time, ie. healthcare workers and the elderly.