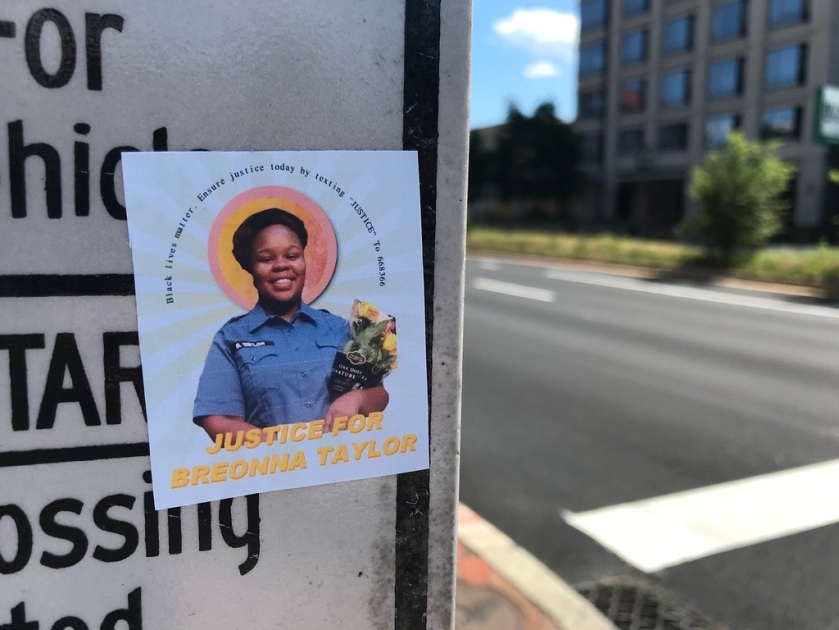 On Friday, March 13, 2020,  a young African American woman named Breonna Taylor was killed in her home in Louisville, Kentucky. This was due to police carrying out a “no-knock” search warrant at Taylor’s home. The police, who claim they stated who they were before breaking her door down, raided her house over a drug case. Taylor’s boyfriend, Kenneth Walker, was sued by a police officer that was involved in the shooting for an attempted murder charge, but the charges have recently been dropped. After Walker shot at police, three officers fired back a total of 32 times, six shots struck and killed Taylor.

Walker’s attorney says that his client “is relieved that, after the worst year of his life, prosecutors have finally acknowledged that he did nothing wrong and acted in self-defense.” Walker says that he thought an intruder was breaking into his house when he shot at the officers. According to CNN, Walker’s attorney continued to say that “He looks forward to continuing the fight to hold the real wrongdoers accountable for the harm that they’ve caused… Both he, individually, and our community, as a whole, cannot begin the process of healing until that happens… Kenneth hopes his efforts will effect change that will prevent events like this from happening in the future.”