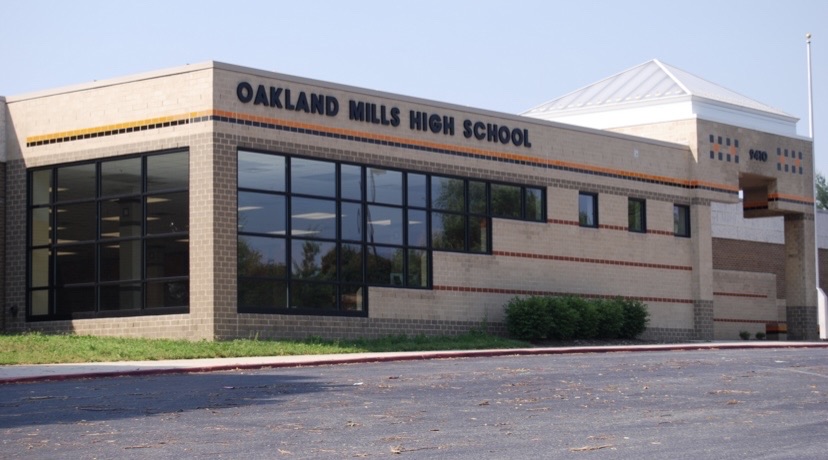 The Oakland Mills JV football team is on the rise. For the first time in a long time, the team finished their season 5-0, making them undefeated. This season the team played Centennial, Marriotts Ridge, Hammond, and Atholton High School. Mr. Renato Gonzales is the head football coach of the OMHS JV football team. He has been coaching JV football at OM for nine years, and this season made it his first time coaching a team that went undefeated.

Coach Gonzales believes the running backs and quarterbacks have improved since last season along with the tight ends, receivers, and the line. He mentioned there were a lot of inexperienced players that joined this season, but did a great job with “taking the coaching and executing on the field.” He feels the team did well with maintaining their composure during games and persevering through challenges like Covid-19 and having a small number of players on the team. Some other strengths Coach Gonzales mentioned were how the team trusted each other to do their job and were very coachable.

The goals Coach Gonzales has for next year are for the players to get better and to gain more players in general. His favorite part about coaching is teaching the players toughness through football and expressing to the players that “what you learn in football you can apply to life.” He also loves to bring his family to the games, not only because football plays a big part in his life, but also because of his overall love for Oakland Mills.