It’s only the start of the new year and we already have tragedies hitting us. On January 9, 2022, a 19-story Twin Parks North West building caught on fire causing many casualties, New York City’s deadliest since 1990. There were roughly around 17 victims, eight of those being children. A few weeks later the number of casualties went up to 19 individuals. Some of those who were hospitalized … END_OF_DOCUMENT_TOKEN_TO_BE_REPLACED

Christmas happens to be right around the corner and a lot of Christmas films have recently been released. Grab some hot chocolate, some snacks, and get comfortable to binge watch these new holiday movies. One particular Christmas movie that has recently been released on Netflix is called Love Hard, starring Nina Dobrev. It was released on November 5th, 2021. Love Hard is like any cliche Christmas movie … END_OF_DOCUMENT_TOKEN_TO_BE_REPLACED 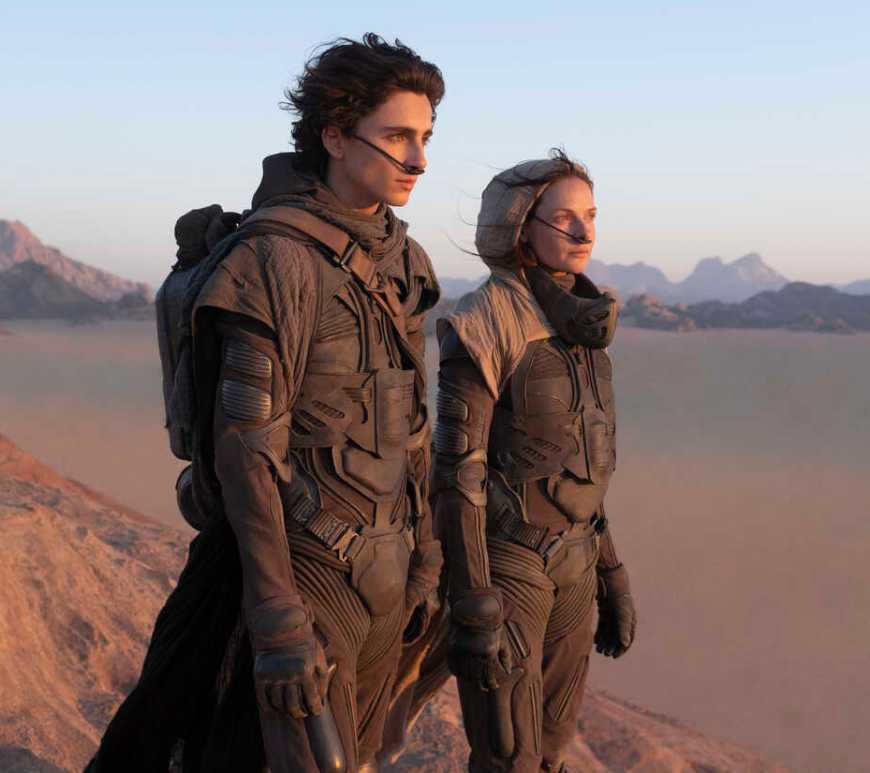 Dune is a science fiction/adventure movie that came out on October 22nd, 2021, starring Timothee Chalamett and Zendaya. The movie is a bit lengthy at 2 hours and 35 minutes. For an over two-hour-long movie, it wasn’t as dull as others that are longer than the average film.  Dune focuses on the main protagonist, Paul Atreides, who along with his family wants to conquer another … END_OF_DOCUMENT_TOKEN_TO_BE_REPLACED