The infamous manga, Attack on Titan, and its anime installment is now coming to an end. After nine years of the captivating series, Hajime Isayama has decided to give an end to the series.  The show follows main character Eren Jaeger and his quest to save humanity from creature-like man-eating titans. He also wants to avenge his mother who perished at the hand of these … END_OF_DOCUMENT_TOKEN_TO_BE_REPLACED 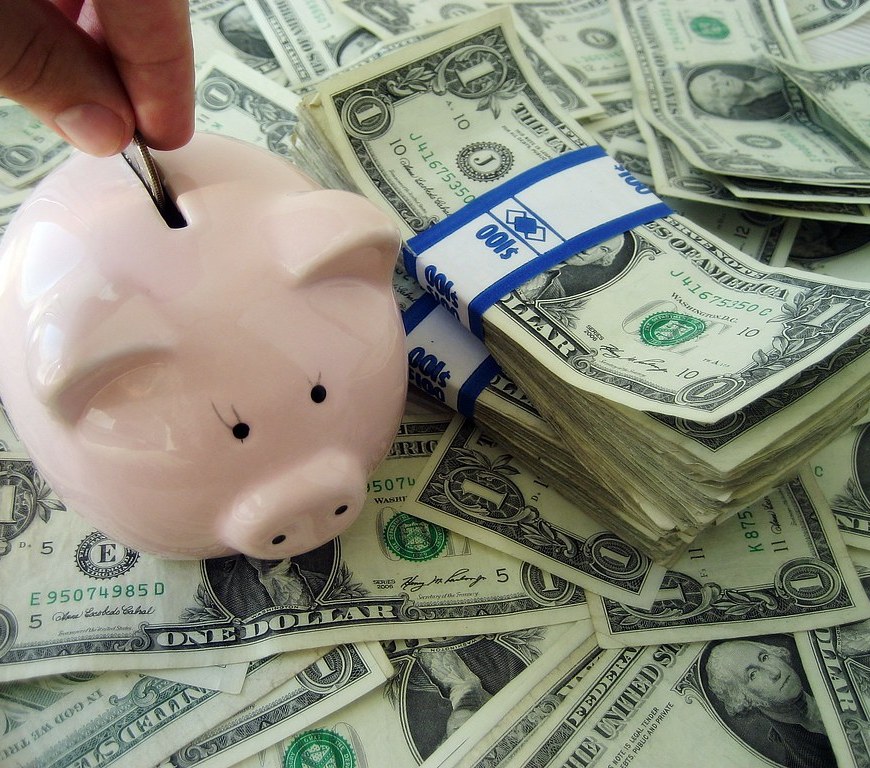 The highly anticipated day of thanks is here, stores have stocked their shelves, but there is a slight dilemma. The removal of limitations due to COVID-19 has caused an increase in spending. People have been advised to make early shopping trips as this holiday season 2 million more consumers than last year are expected to shop from Thanksgiving day through the weekend and into Cyber … END_OF_DOCUMENT_TOKEN_TO_BE_REPLACED 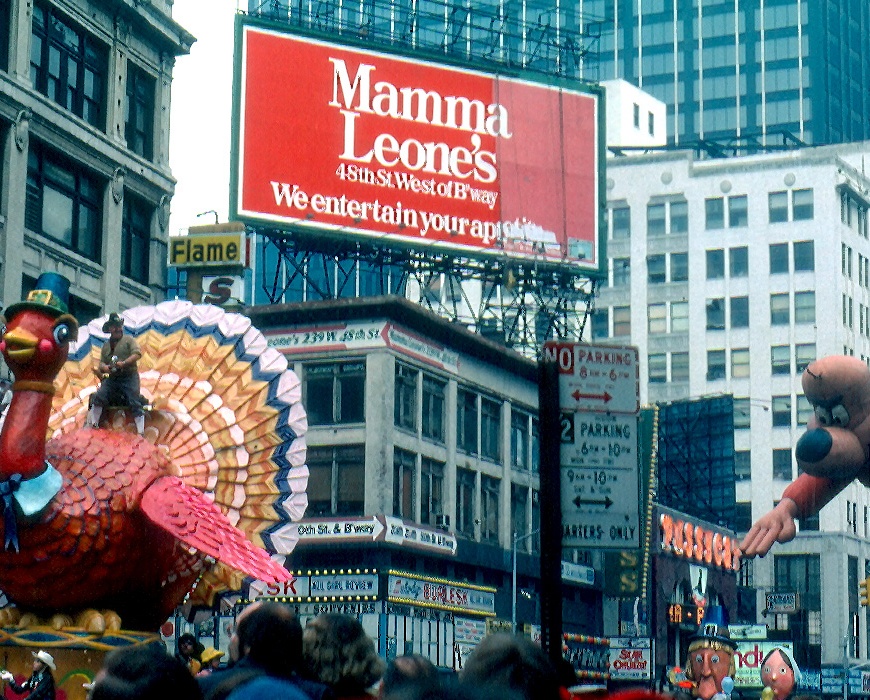 Similar to the New Years Eve ball dropping in New York City, The Macy’s Thanksgiving Day Parade is an event that is highly anticipated every year. First starting in 1924 on November 27th, it originally was a one-time event to showcase the new large Macy’s store which was 1 million square feet, with the intended purpose being retail.  The first one took place during the … END_OF_DOCUMENT_TOKEN_TO_BE_REPLACED

2021 is looking like a great year for anime and its fans. There have been over five new releases in January of this year alone. These new releases include “Attack on Titan” in its fourth and final season and “Dr. Stone” in its second season. For all the avid Anime fans out there, there’s only more to come as the year progresses. A lot of … END_OF_DOCUMENT_TOKEN_TO_BE_REPLACED

South America : According to France 24, “South America has been hit very hard in an economic aspect.” After a good 10 years of natural resources flourishing, “The Golden Decade GDP per capita in South America dropped to the same level that it was in 2010. Recording at least half a million deaths from COVID according to WHO data. If you want more info on … END_OF_DOCUMENT_TOKEN_TO_BE_REPLACED